The College of Charleston’s Center for Southern Jewish Culture seeks to broaden public knowledge and inspire conversations about the southern Jewish experience.

Generously funded by the Pearlstine/Lipov family in 2014, it brings together the resources of the College’s Jewish Studies Program, Addlestone Library’s Jewish Heritage Collection, and  The Jewish Historical Society of South Carolina. The College of Charleston’s Center for Southern Jewish Culture hosts a wide array of speakers, films, and other events. We partner with other organizations to help the public discover the rich history and culture of the Jewish South. 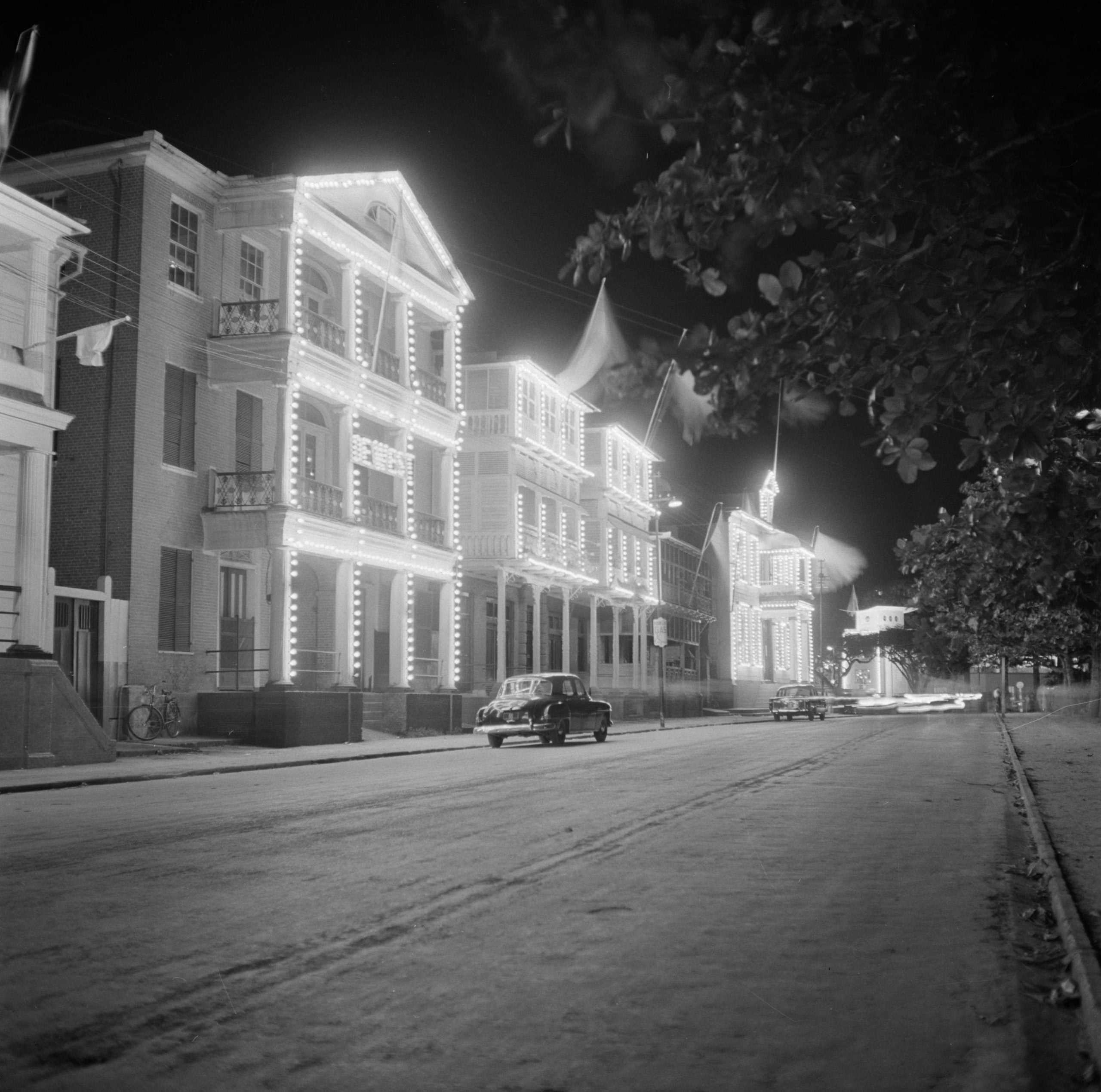 Creole Israel: Abraham Philip Samson and the Formation of the Caribbean Jewish Rootsman

Professor Eli Rosenblatt will talk about the work of Abraham Philip Samson (1872-1958)—the relatively unknown Surinamese Jewish activist, writer, and pharmacist—as a lens on the complex position of Jews in late 19th and early 20th-century Suriname, a Caribbean country on the northeastern coast of South America ruled by the Netherlands until 1975. Since much excellent recent scholarship has focused on Surinamese Jewish culture in the era of slavery, this talk will discuss how Samson, a Surinamese Jewish descendant of both free Jews and enslaved people, inherited and represented the legacies of that era in political, ethical, and theological contexts. 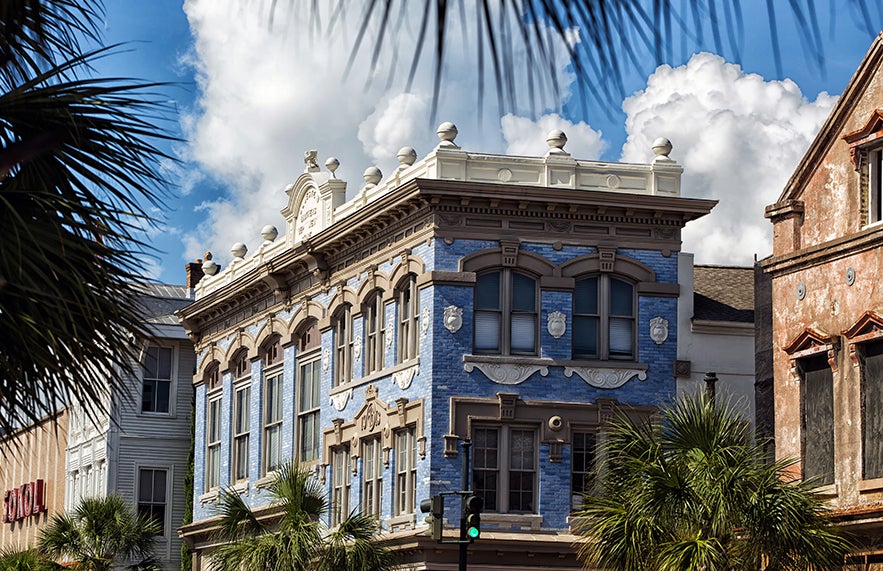 Planning is complete for the 46th annual SJHS conference, which will be held in Charleston, South Carolina, from October 21 to 23, 2022. Hosted by the Jewish Historical Society of South Carolina, the 2022 conference will take place at the historic College of Charleston. The theme for this year’s conference is “Southern Jews and the Atlantic World.” Once a major [...]

Synagogues of the South

Six years in the making, Synagogues of the South: Architecture and Jewish Identity is now [...]

The 2020 page of Mapping Jewish Charleston brings the story of Jewish life in the [...]

Staff of the Pearlstine/Lipov Center for Southern Jewish Culture and the Jewish Heritage Collection (JHC) [...]