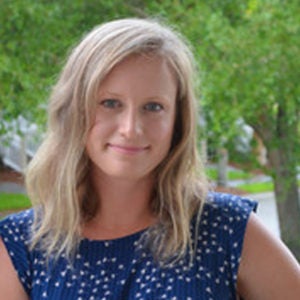 Ashley Walters is an Assistant Professor of Jewish Studies at the College of Charleston. She completed her PhD in American and East European Jewish History with a PhD minor in Feminist, Gender, and Sexuality Studies at Stanford University. She is currently working on her book, Intimate Radicals: East European Jewish Women and the Early Twentieth-century Anglo-American Imaginary, which explores how unconventional desires among leftist radicals helped produce a new cultural mythology of the East European Jewish woman in early-twentieth century America. She is also co-editing a collection of essays on Jewish women’s literary culture and gender politics in the US. At the College of Charleston, she teaches courses on modern and American Jewish history, Jews and gender, and the history of Jews and the American South. 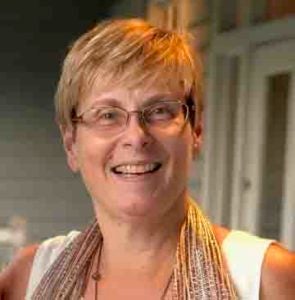 Alyssa Neely supports the Center’s mission through her work with the Jewish Heritage Collection—managing incoming materials and information, processing oral histories, co-curating exhibits, and assisting researchers. She also works closely with the Jewish Historical Society of South Carolina on special projects, and produces, with Dale Rosengarten, the Society’s biannual magazine. 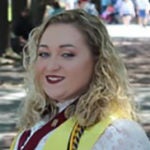 Emilie Crossan recently graduated Summa Cum Laude from the College of Charleston with a Bachelor of Arts in Historic Preservation and Community Planning and a Bachelor of Arts in Jewish Studies. She first interned with the Jewish Historical Society of South Carolina (JHSSC) during her Undergraduate Studies, where she documented the history of South Carolina’s Jewish merchants and cemeteries. Now, continuing her work with the JHSSC and the Pearlstine/Lipov Center for Southern Jewish Culture, she is working to document the history of South Carolina’s synagogues and congregations. She also works at BVL Historic Preservation Research as a research assistant. Through her research ventures, she has developed a special interest in the preservation of minority communities, including their neighborhoods, businesses, and religious structures.