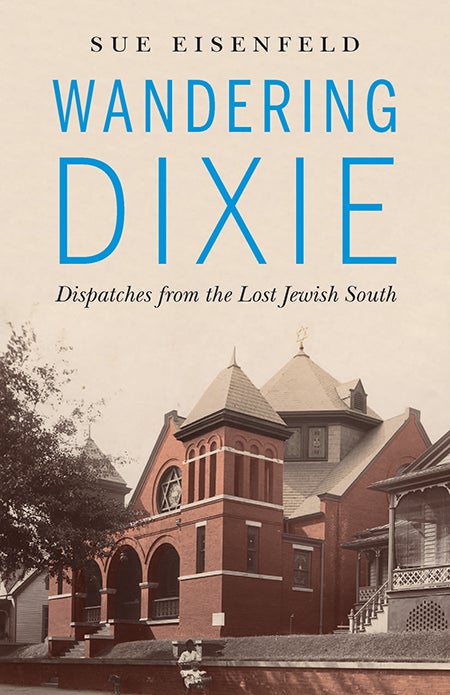 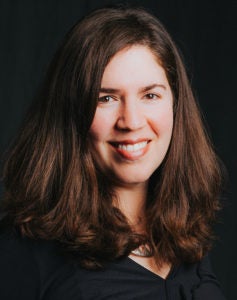 Sue Eisenfeld writes about her passions: history, travel, culture, hiking, nature, relationships, and life. Author of Wandering Dixie: Dispatches from the Lost Jewish South, she did part of her fieldwork in South Carolina, which she visited in January 2018 as a Charleston Research Fellow. Charleston and Sumter figure prominently in the book.

Eisenfeld’s earlier publications include Shenandoah: A Story of Conservation and Betrayal and “Passover in the Confederacy” in The New York Times’ Disunion: A History of the Civil War.

Her work has been listed five times among the “Notable Essays of the Year” in The Best American Essays and has appeared in The New York Times, The Washington Post, The Forward, Civil War Times, Gettysburg Review, and many other periodicals.

Born in Philadelphia, Sue is a long-time resident of Arlington, Virginia. She teaches for the M.A. in Writing and M.A. in Science Writing programs at Johns Hopkins University.