After Appomattox: Reconstruction and America’s Jews 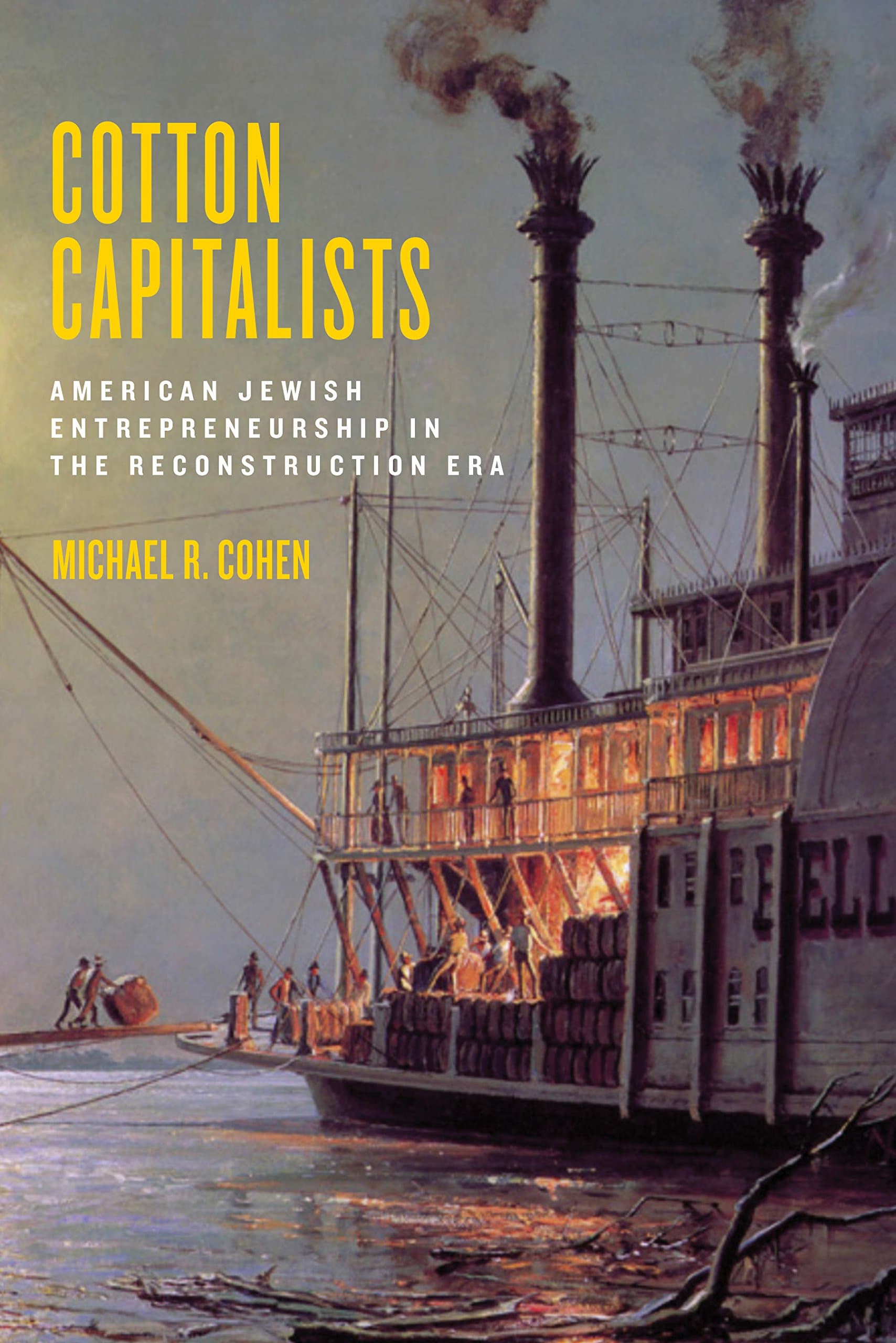 After Appomattox: Reconstruction and America’s Jews

The end of the Civil War initiated a period of dramatic hope, disappointment, and transformation in the American South and the nation as a whole.

Featuring Michael R. Cohen, professor at Tulane University and author of Cotton Capitalists: American Jewish Entrepreneurship the Reconstruction Era, this event will focus on how Jews responded to the new economic and political realities of the Reconstruction era.

It will kick off three days of events on the history of Reconstruction, including a major conference sponsored by the College’s Carolina Lowcountry in the Atlantic World Program.