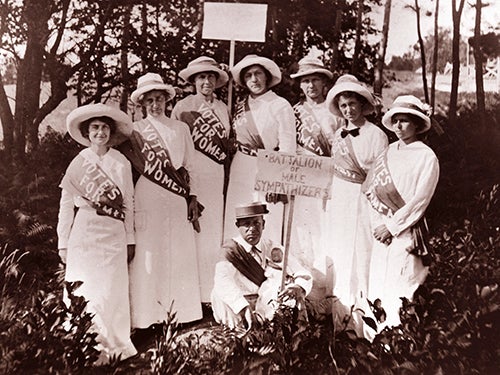 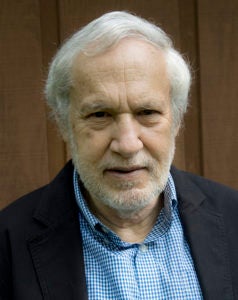 Our presenter, Leonard Rogoff, holds a doctorate from the University of North Carolina, where he directed the English Writing Laboratory. He was an associate professor at North Carolina Central University and taught a Southern Jewish History course at Duke. Former president of the Southern Jewish Historical Society and recipient of its Lifetime Achievement Award, he has contributed to numerous journals and anthologies.