Southern Circuits: Intersections of Race, Religion, and Ethnicity on the Nineteenth-Century Stage 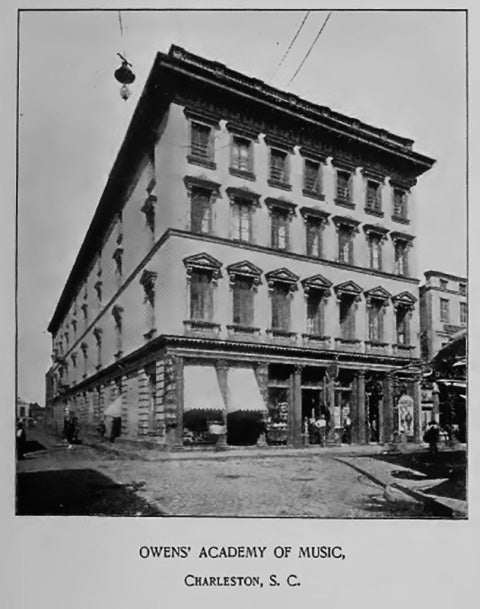 Southern Circuits: Intersections of Race, Religion, and Ethnicity on the Nineteenth-Century Stage

From well-established urban centers such as Charleston, New Orleans, and Richmond, to less bustling outposts like Mobile and Murfreesboro, how did conversations about faith, masculinity, femininity, race, and national belonging play out among diverse audiences—Jewish, gentile, and African American? 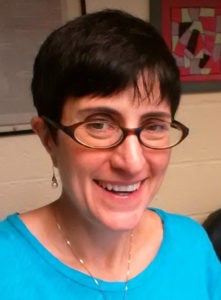 Chair of the Department of Theatre, Dance, and Performance Studies, and the Alice and Nathan Gantcher Professor in Judaic Studies at Tufts University, Heather Nathans has held fellowships from (among others) the Guggenheim Foundation, the Mellon Foundation, and the National Endowment for the Humanities. Last spring she spent two weeks in Charleston as a Summer Scholar during the Center for Southern Jewish Culture’s NEH-funded Summer Institute, “Privilege and Prejudice.” In March 2020 she returned as a Charleston Research Fellow to spend a week mining the holdings of the Jewish Heritage Collection at the College of Charleston’s Addlestone Library.

Nathans’ publications include: Early American Theatre from the Revolution to Thomas Jefferson (2003); Slavery and Sentiment on the American Stage, 1787–1861 (2009); and Hideous Characters and Beautiful Pagans: Performing Jewish Identity on the Antebellum American Stage (2017), which received the Barnard Hewitt Award from the American Society for Theatre Research and the American Theatre and Drama Society’s John W. Frick Book Award. She is editor of the University of Iowa Press series Studies in Theatre History and Culture and winner of the 2018 Betty Jean Jones Award for teaching and mentorship.