“The Devil Was a Nullifier”: Religious and Political Crisis during the Nullification Revival, 1828-1835 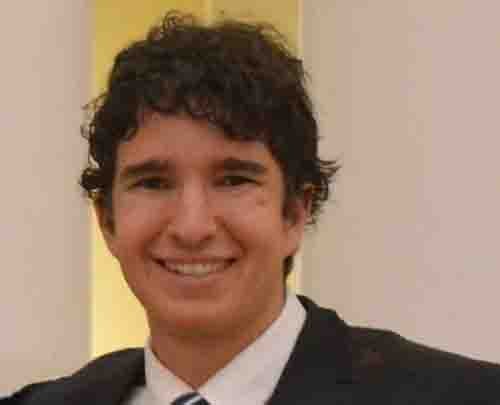 “The Devil Was a Nullifier”: Religious and Political Crisis during the Nullification Revival, 1828-1835

Charleston Research Fellow Brian Neumann, currently a PhD candidate in history at the University of Virginia, will present on his research about the Nullification Crisis, in which South Carolina tried to void federal tariffs. During this crisis, hundreds of citizens gathered in Greenville, South Carolina, to declare their continuing devotion to the Union.

They unanimously adopted a serious of resolutions framing nullification as a conspiracy to destroy republican government and trample the rights of South Carolina’s citizens. Religious imagery – much of it drawing on the Old Testament – suffused the resolutions, as they imagined the Union as the last hope for democracy and Christianity in a world dominated by despotism and heresy.

Neumann’s research in Charleston will focus on understanding how state’s Jewish community experienced this important crisis.